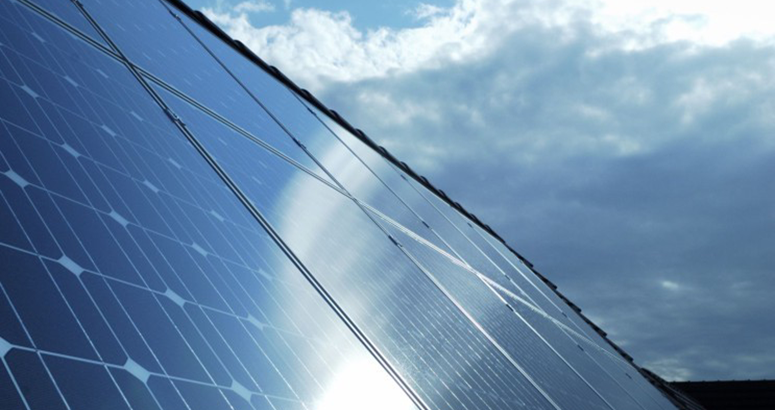 Scottish Water has achieved a major energy milestone after it was confirmed that the amount of renewable energy the company generates and facilitates is now more than double its electricity consumption.

Through a combination of Scottish Water’s own investment in renewable energy and hosting private investment on its estate, new figures show the company now generates and hosts 923 Gigawatt hour (GWh) per annum of renewable energy.

The figure, which is UK industry leading in terms of facilitated generation, is enough to power more than 300,000 homes for a year.

The company has achieved the impressive energy efficiency figures through a range of initiatives, including self-generation on many of its sites, utilising new technology including hydro, wind, photovoltaic solar, biomass boilers and combined heat and power (CHP), and hosting third-party private generation such as large-scale windfarms.

In just three years, Scottish Water has raised the annual financial benefits of its efforts to reduce its energy bill and increase renewable generation to more than £8m and facilitated more than £390m of private investment on its estate.

As a result, Scottish Water is making a significant contribution to Scotland’s national economic, carbon and renewable energy targets.

Commenting after the First Minister’s speech in Glasgow, Ms Cunningham said: “Congratulations to Scottish Water for achieving this significant milestone. By generating and hosting more renewable power than they consume, they are providing a great example to other companies of how improving energy efficiency and investing in renewable power can have a real impact.

“This helps to ensure that charges are kept as low as possible with average household water charges £42 lower in Scotland than they are in England and Wales.

“This work feeds into our environmental targets which will help make Scotland a cleaner and greener place to live and provide other businesses and public sector organisations with the confidence to invest in renewable power."

Fraser Purves, Energy Manager of Scottish Water’s energy programme, said Scottish Water was delighted to have reached the milestone in its efforts to reduce its energy bill and increase renewable generation.

“Providing those essential services requires a lot of power but our infrastructure also provides opportunities for us to maximise value from that asset base and fulfil our duty to act sustainably in the delivery of our services.

“We have invested in a number of innovative measures such as low-carbon, low-cost treatment technologies and doubled our renewable energy capacity to more than 58GWh through hydro, wind, photovoltaic solar, biomass boilers and combined heat and power (CHP).

“Scottish Water has installed more than 4000 smart meters to target energy opportunities and, in just three years, these have raised the annual financial benefits to more than £8m, cut carbon emissions by 16% since 2006-7 and facilitated more than £390m of private investment on its estate.

Scottish Water Horizons is currently investing in a major programme of renewables. This includes utilising technology that recovers heat from waste water. This has already been used successfully at Borders College in Galashiels, the first project of its kind in the UK. A similar project is under way at the Aqualibrium leisure centre in Campbeltown and more are being planned.

The Campbeltown project is the first heat from sewage project to be started since Scottish Water Horizons and SHARC Energy Systems joined forces in March 2018 to form a joint venture which will enable them to expand and accelerate the deployment of waste water heat recovery systems across Scotland.

Scottish Water’s energy efficiency work aligns closely with our future ambitions on delivering reliable, resilient and sustainable water and waste water services which are the cornerstones of our ongoing Shaping the Future consultation.

Communities throughout Scotland are being asked to help shape water and waste water services in a nationwide consultation – Shaping the Future – which can be completed online at www.yourwater.scot.