Scotland’s Most Northerly Top Up Tap Launched in Shetland 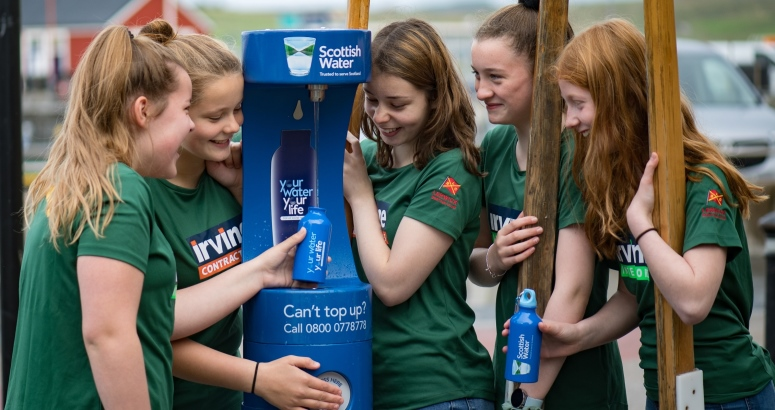 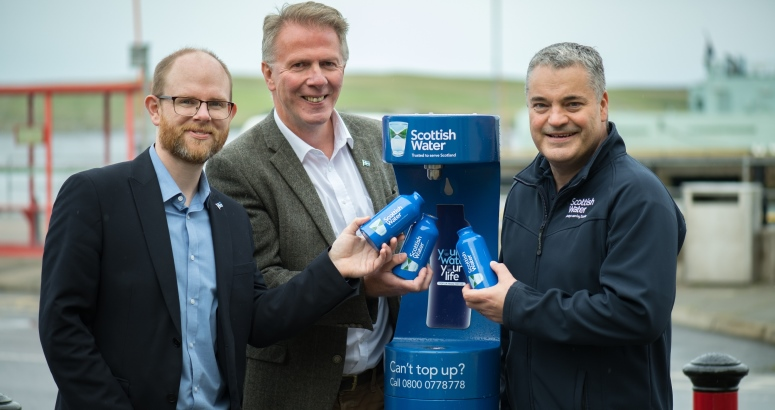 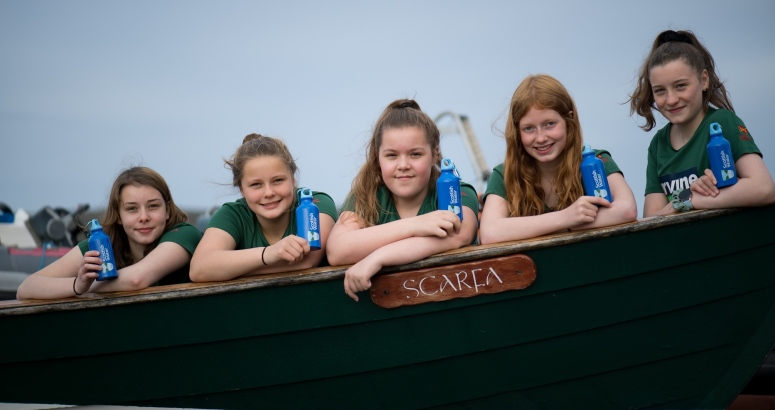 Scotland’s most northerly Top Up Tap has been unveiled in Lerwick, providing an easy way for locals and visitors to stay hydrated while on the go.

The high tech tap, which digitally tracks water usage and records cost savings, has been installed on the Esplanade at Burns Walk by Scottish Water, as part of a national initiative to get more people to carry a reusable bottle.

The Your Water Your Life campaign aims to encourage more people to drink tap water on the go to benefit their hydration levels, save money and protect the planet by using refillable bottles.

Members of Lerwick Boating Club helped Scottish Water’s Customer Services Team Leader in Shetland Jim Anderson officially launch the new tap, which is the eleventh to be installed so far. The campaign will see a roll out of taps across Scotland over the next two years.

Mr Anderson said: “This is the latest milestone in our commitment to roll out a network of Top Up Taps across Scotland and we are delighted to unveil our most northerly tap here in Lerwick, which will help local residents and visitors stay hydrated while they are out and about around the town.

“We’re encouraging everyone to top up from the tap as much as possible and carry a refillable bottle when they leave the house – it benefits health and wellbeing, reduces waste and saves people money.”

“We are all aware of the issue of single use plastics and this will make it easier for us all to reduce our plastic use. The tap will also make it easier for individuals to keep hydrated, which is good for our health. It will also save us money, so it’s a real ‘win win win’.”

Chair of Living Lerwick, which supports business growth in the town, Steve Mathieson said: “Living Lerwick welcomes this new facility provided in the town centre by Scottish Water. There is a big emphasis on reducing waste and many of the town centre businesses are embracing this by providing re-usable water bottles and drinks containers for sale.

“We would encourage locals and visitors to make use of this tap, reduce waste and stay hydrated.”

The refill point – giving access to free, fresh and clean drinking water at the push of a button – is connected to the mains water supply and will be inspected regularly.