Divers Called in to Fight the Big Freeze in Inverclyde

Scottish Water called in specialist divers to help battle against the elements and restore normal water supplies to over 20,000 customers in Inverclyde.

A team of six divers was drafted in from Edinburgh-based Harbour and Marine Divers to help Scottish Water’s operations team in some of the most challenging conditions they had ever encountered. 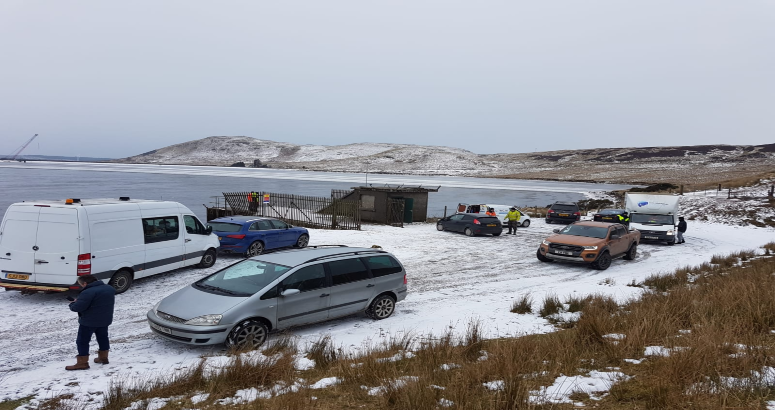 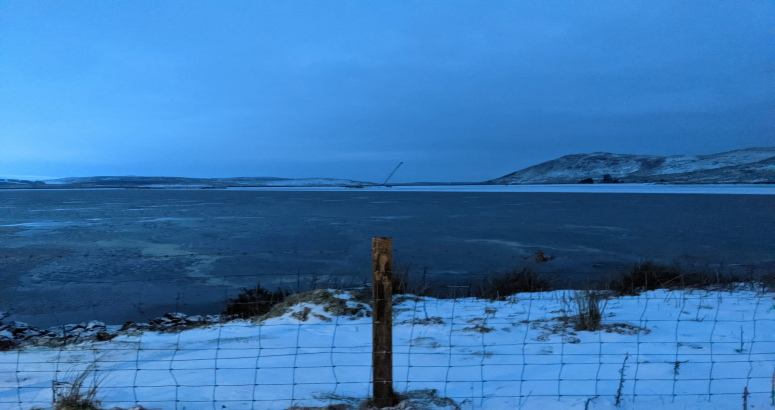 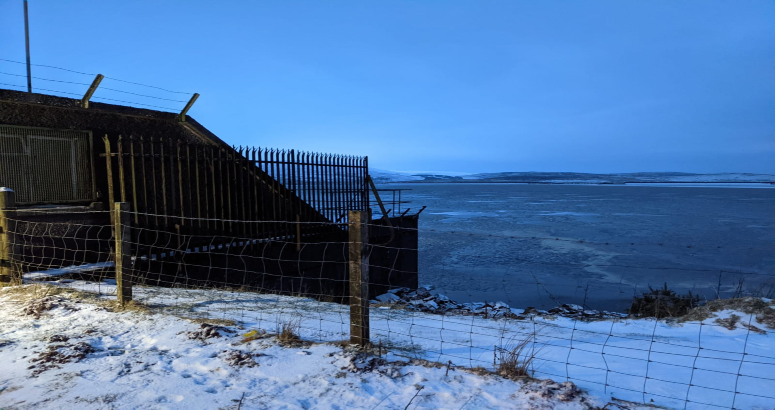 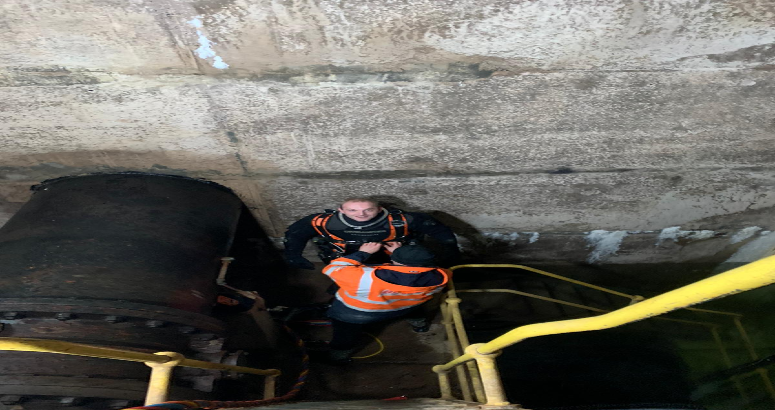 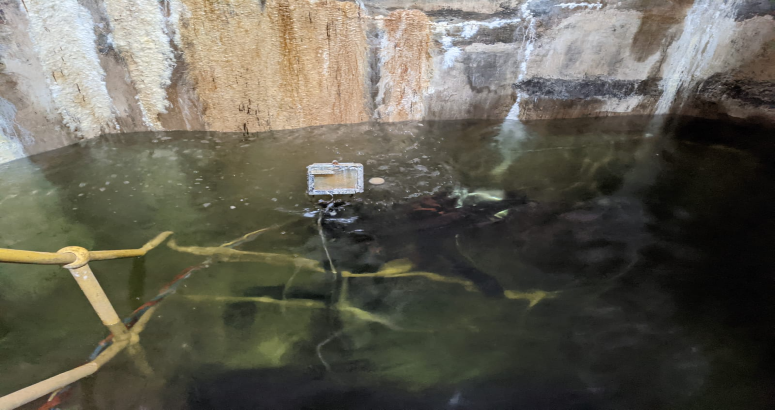 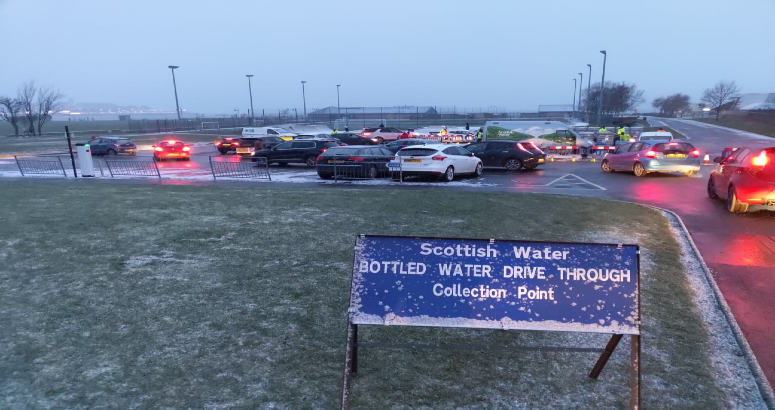 A major operation was launched to remove ice and restore customer supplies.

“Under normal conditions, up to 525 litres of water flows through that intake pipe each second, so it was a phenomenal volume of water to have frozen. It was one of the most challenging situations I’ve ever come up against.
”

The team battled for more than eight hours to clear ice from the inlet screen. They also helped to resolve issues caused by a frozen 900mm intake pipe, which draws raw water from the reservoir so that it can be treated at the WTW and delivered to customers’ taps.

David Seales, Scottish Water’s water operations team manager in the west, and his team, worked in tandem with the divers to pinpoint the issues and restore supplies.

He said: “I’ve been working with Scottish Water for around 25 years now and in all those years I have never seen anything like this happen at an asset of this size.

“Under normal conditions, up to 525 litres of water flows through that intake pipe each second, so it was a phenomenal volume of water to have frozen. It was one of the most challenging situations I’ve ever come up against.”

“It was a fantastic team effort and I’d like to thank everyone involved for all of their hard work in such difficult conditions.”

During the operation, divers removed several cubic meters of ice from the infrastructure.  One of the divers dived in a 40-foot-deep chamber with around 20 feet of water in it to open a valve in the valve chamber and allow water to flow through an alternative intake pipe.

Scottish Water’s alliance partner WGM Engineering deployed booms onto the surface of the reservoir to help minimise the risk of ice forming and making its way to the intake pipes.

Once operational, the water operations team closely monitored operations at the WTW throughout the night to ensure water quality was not compromised in any way. Divers also remained on stand-by to ensure any issues could be dealt with quickly.