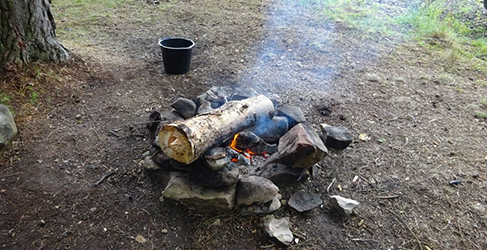 Trees have been chopped down for firewood

Anti-social behaviour at a popular reservoir has led to Scottish Water urging visitors to think about their actions after fires were left burning unattended, trees cut down and human waste left behind.

The public water and waste water organisation owns Gladhouse Reservoir, near Penicuik, Midlothian, and surrounding woodland, and said local people and authorities are becoming increasingly frustrated at the behaviour of some visitors to the area.

Scottish Water, Police Scotland and local residents are concerned about the behaviour of a minority of people who visit the reservoir and the utility is appealing for the anti-social behaviour to stop after photographs taken at the weekend illustrate the nature of the problem.

There has been an increase in the number of visitors to Gladhouse Reservoir, which stores water for 150,000 people in the Midlothian area, during the Covid-19 lockdown and the summer holidays.

In some of the worst behaviour witnessed so far, some people camping at the reservoir at the weekend:

Scott Fraser, Scottish Water’s regional manager for the area, said: “We are urging those people who have behaved in an anti-social way at Gladhouse Reservoir to think about their actions and the impact they are having on the environment and local residents and to stop this behaviour immediately.

“We want everyone in the area to be able to enjoy the amenities around the reservoir, as we do at reservoirs throughout Scotland, and to do so in a responsible way. 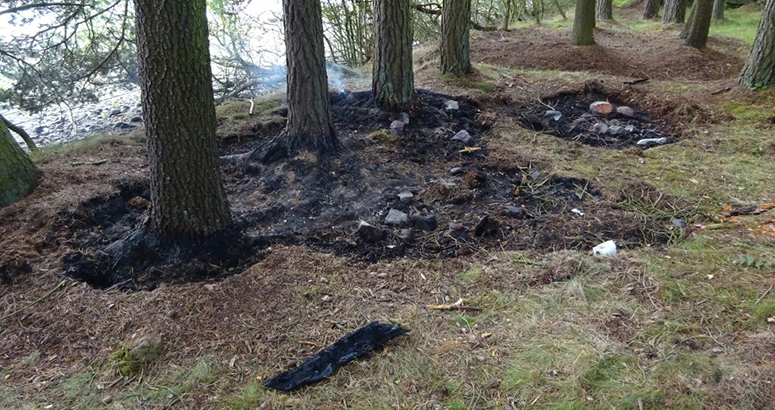 We're asking visitors to behave responsibly and follow the Scottish Outdoor Access Code after anti-social behaviour causes damage to the environment at Gladhouse Reservoir in Fife.

Litter, inconsiderate parking and human waste being left are issues which have affected a number of other reservoirs close to towns and cities.

Scottish Water recently joined forces with a number of other agencies to ask people visiting beauty spots to protect the environment and behave responsibly.

In Midlothian, work has been ongoing with a number of local agencies to raise awareness of the issues at Gladhouse Reservoir. 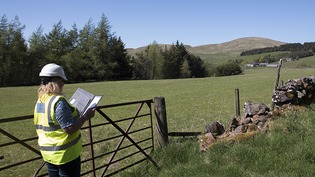