Engineering Masterpiece of the North East Gets 21st Century Refit 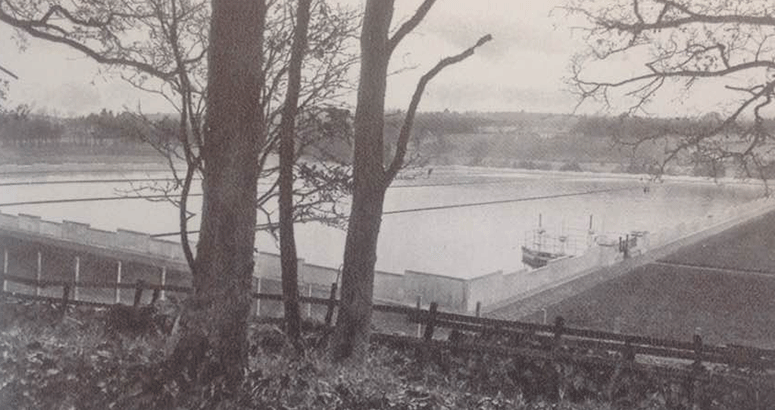 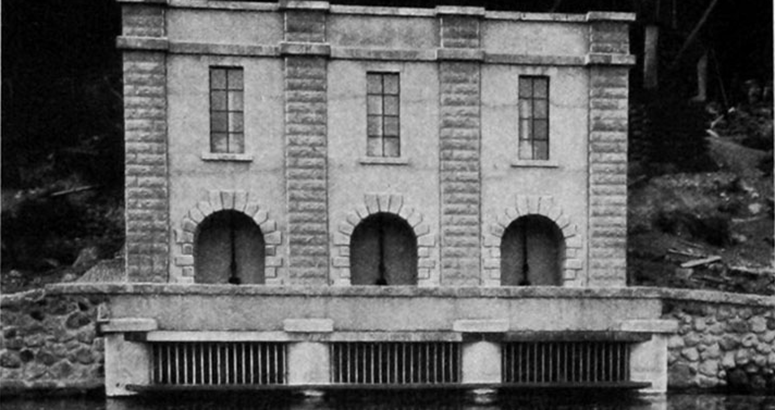 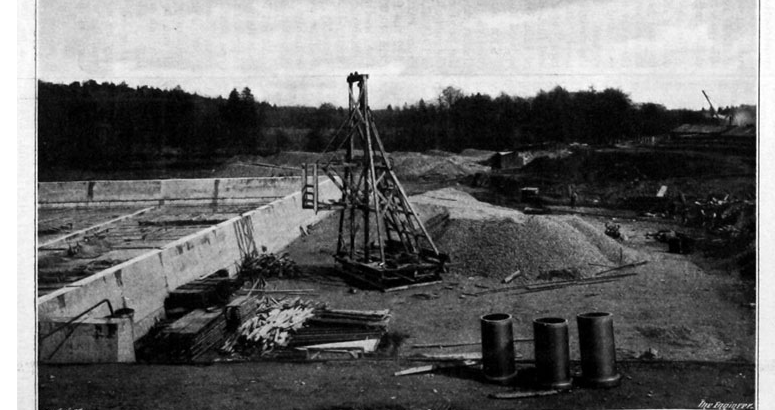 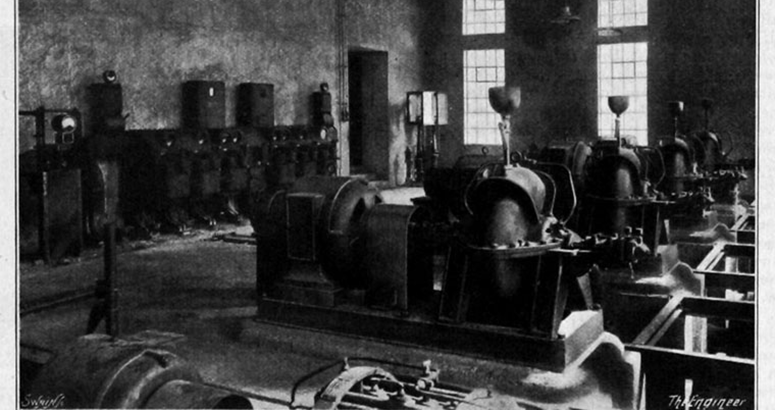 Opened by Queen Victoria in 1866, the treatment works at Invercannie, Banchory, was designed to supply Aberdeen's drinking water and is still the main source for the region today. Images: Grace’s Guide to British Industrial History.

Aberdeenshire’s historic waterworks is getting a major £52 million revamp more than 150 years after its construction was hailed a jewel in the crown of engineering success.

The treatment works at Invercannie, Banchory, was opened by Queen Victoria in 1866, to supply the growing 75,000 population of the Granite City with 27 million litres of water every day.

“It’s an amazing testament to the engineering excellence of the Victorian era that parts of the original infrastructure at Invercannie are still in use more than 150 years later.”

James Simpson, one of the greatest engineers of his time, designed the complete works to divert the remarkably pure water of the River Dee from Cairnton, via a 1.3 mile tunnel to a reservoir at Invercannie, 244ft above sea level.

After passing through sand filters, gravity-fed the water through an elliptical brick aqueduct to reservoirs in Aberdeen. The original Victorian intake bed still remains today.

This engineering jewel of the north-east is still the main source of drinking water for the region today – delivering fresh, high-quality water for around 300,000 customers.

Now, a two-year project is underway to completely refurbish the existing plant which will be able to deliver 63 million litres of drinking water a day.

A new water storage tank, air filtration plant, and a new pumping station and pipework, are being installed at the existing site by Scottish Water alliance partner ESD.

Our 25-year strategic plan, Our Future Together,  sets out a commitment to delivering investment in ageing assets such as this Victorian-era infrastructure, ensuring it continues to deliver excellent quality water and meet future net zero emissions targets.

ESD Operations Manager David Lindsay said: “This significant investment by Scottish Water will help ensure the existing plant at Invercannie has the resilience to continue supplying fresh, great-tasting water to customers in Deeside and surrounding areas for years to come.” 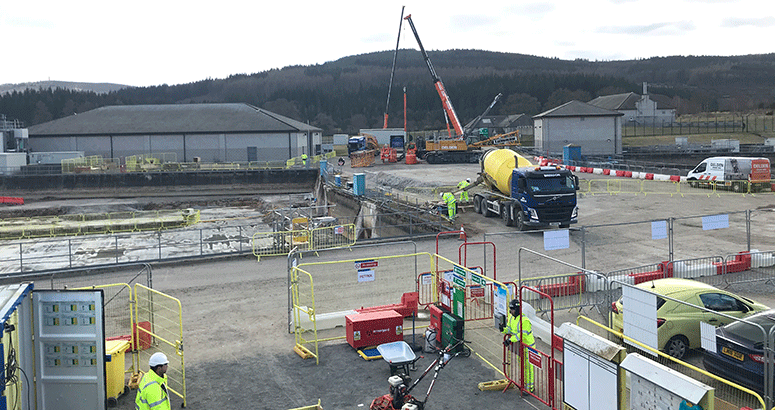 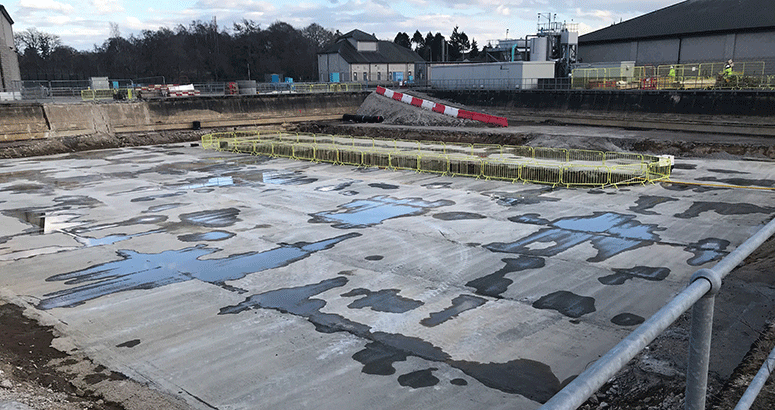 The two-year £52 million refurbishment means Invercannie will be able to deliver up to 63 million litres of drinking water every day to our customers on Deeside and surrounding area. Images: courtesy of ESD

Today, Aberdeen owes the foundation for its modern water supply to Simpson, and civil engineering firm Easton Gibb, who tendered a bid of £103,999 to build the waterworks.

London-born Simpson – a Government adviser – designed and constructed the waterworks which supplied Windsor Castle under the reign of King George IV, as well as many other royal palaces and major cities across the country.

The oval cross-section brick aqueduct was 3ft 2ins wide, by 3ft 9ins high, and was 19 miles long. In 1932 it was lined with concrete to make it watertight, and a section can still be seen at Invercannie.

As the population grew, more private houses were granted a water supply, and water closets and baths became popular in homes, increasing the demand.

In the 1920s the facilities at Invercannie had to be extended, costing more than £1 million, adding a storage reservoir, three new filters, a second steel, and cast-iron aqueduct, as well as a pumping station, main and service reservoir. 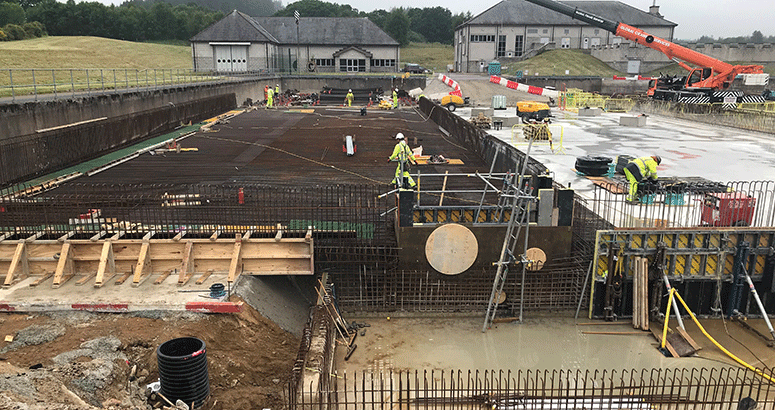 Gavin Steel, Corporate Affairs Manager at Scottish Water, said: “The construction of the original Aberdeen Waterworks was arguably one of the city’s biggest undertakings.

“It’s an amazing testament to the engineering excellence of the Victorian era that parts of the original infrastructure at Invercannie are still in use more than 150 years later.

“Scottish Water and ESD are now ensuring the water treatment works will continue to serve communities across both city and shire, far into the future. Our teams are tackling different challenges, including delivering this significant investment safely while continuing to supply world-class drinking water to our customers. We are building with care upon a proud heritage.”

The works are expected to take two years to complete and effort will be made to keep disruption to the local community to a minimum while construction is underway. 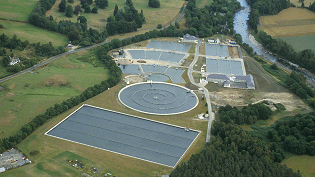