Technology installed at a Perthshire reservoir converts water-power into electricity, saving the equivalent of 93 tonnes of carbon dioxide a year – and is enough to power approximately 100 homes annually.

The scheme at Lower Glendevon Reservoir harnesses energy from water which is drawn down from the reservoir each day then processed through a hydro-turbine.

The green electricity generated from this natural resource through renewable technology, constructed by engineering specialists Torishima, is then supplied to the National Grid. 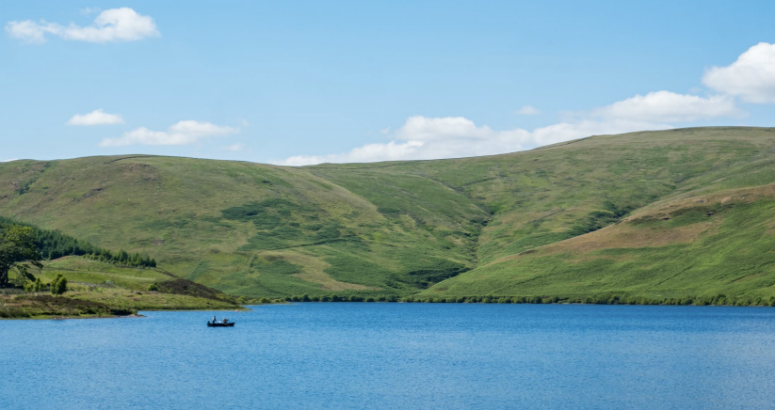 Watch our short film about this hydro scheme.

Patrick Stakim, a project manager for Scottish Water’s energy team, said: “This technology at Lower Glendevon Reservoir is a great example of how Scottish Water is working hard to protect the environment by working with other agencies to generate green power.

“Treating water is an energy intensive process and with Scottish Water’s carbon footprint dominated by electricity at around 69%, natural resources are being put to good use here to help off-set the amount of electricity we use."

“It is fantastic to see Scottish Water utilising this renewable energy technology as part of its commitment to reducing carbon emissions.
”

Cara Dalziel, Policy Manager at Scottish Renewables, said: "Hydro provides around a fifth of Scotland's renewable electricity and is key not just to meeting our stretching climate targets and tackling the climate emergency, but also to supporting the financial viability of rural businesses and to developing the smart, local energy systems we need for the future.

“It is fantastic to see Scottish Water utilising this renewable energy technology as part of its commitment to reducing carbon emissions.” 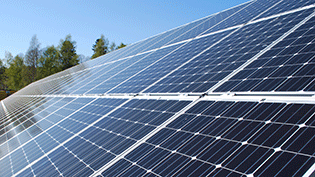