23 March 2021
The water industry in Scotland is the most trusted industry with customers, according to research by respected consumer rights body Which?

It has published its Consumers in Scotland 2021 report, which collates survey data on the views of people, and the research found a greater proportion trust the water industry in Scotland than in the rest of the UK.

Water came out as the most trusted industry, with 60% of Scottish people saying they trusted their water suppliers to act in their best interests.

This year’s Scottish figure compared with 49% of people in the rest of the UK saying they trusted their water suppliers to act in their best interests. 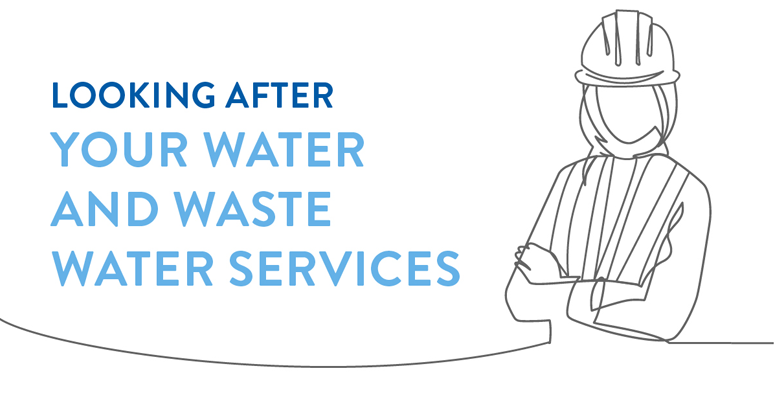 Which? said in its report: “We asked consumers how much they trust 10 of the largest industries that they interact with regularly and found that levels of trust vary dramatically across industries. 66% of Scottish consumers said that they trust the water industry quite a lot or a great deal, whilst just 6% said they don’t trust it very much or at all, giving a net trust value of +60 percentage points.

“The only industry for which consumer trust is higher in Scotland is the water sector, as the average for the UK is brought down by lower trust in England.

“It is known that one factor associated with greater levels of trustworthiness is benevolence, which means wanting to do good for the consumer aside from being motivated by profit. It may be that the regulatory framework in which Scottish Water operates as a statutory corporation has led to greater consumer trust.”

“I’m delighted that, once again, Scotland’s water sector, which includes Scottish Water and our partners and suppliers, has been recognised by Which? as being the most trusted sector by Scottish consumers.”

The Which? survey findings follow success for Scottish Water earlier this year in the Institute of Customer Service survey, called the UK Customer Satisfaction Index (CSI), which is the main survey we use to benchmark how well our customers think we are doing when they compare us with other companies that they receive services from.

We saw our score increase in the national survey – by just over 2 points and Scottish Water came out as the top water company in the UK, with the ICS now recognising us as one of the top 50 service providers in the UK - a first for Scottish Water.

Peter Farrer, Scottish Water’s Chief Operating Officer, said: “I’m delighted that, once again, Scotland’s water sector, which includes Scottish Water and our partners and suppliers, has been recognised by Which? as being the most trusted sector by Scottish consumers.

“Every day, Scottish Water delivers 1.44 billion litres of clear, fresh drinking water and removes 983 million litres of waste water, which it treats, recovers resources from, and returns safely to the environment. Its services support 2.56 million households and 152, 806 business premises across Scotland.

“This Which? survey builds on the achievement of some of our best ever customer service results recently. Over the past ten years domestic water and waste water charges have been reduced by 10% in real terms and they are now among the lowest in Great Britain while compliance with strict drinking water quality standards is at record levels.

“We are proud to be one of the UK’s top performing water companies, but are determined to improve our performance even further.”