Suitcase Pulled Out of Dingwall Drain 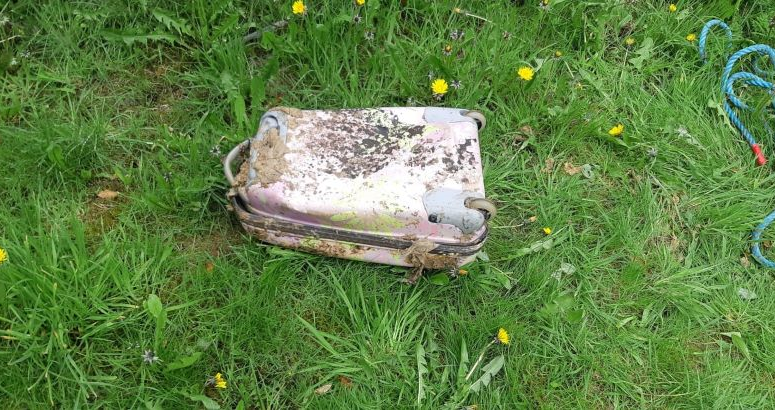 Scottish Water had to removed a suitcase that was blocking a drain recently.

A Scottish Water sewer response team pulled a pink wheelie suitcase out of a drain in Dingwall, after being called out to clear a blockage.

Cameron Maclennan, a network service operator based out of Inverness, is used to seeing a wide range of inappropriate items being put down the sewer network but admitted to being surprised when he found the suitcase.

"I’ve been working in the team for seven or eight years now and most chokes in this area are caused by wipes and fat but we do find the odd one caused by something more unusual going down the drain or toilet,” he said.

“I've been out to a few caused by toilet rim blocks which have been flushed down and recently I was called out to help with a choke caused by a plastic pink suitcase. That one was a bit of a surprise – I can only think someone must have lifted a manhole in their garden to get it down there.”

In 2020 there were around 36,000 blockages within Scotland’s waste water network which cost around £7 million to clear. Over 80% were due to the inappropriate disposal of items.

These can also cause issues at treatment works and overflows, blocking up screens and in some cases entering the treatment process or the environment.

The team has been sharing some of their finds as part of Plastic Free July, to encourage more people to make the link between the plastics they put down their drain and the impact that has on the sewer network and environment.

Cameron said: "I find that nine times out of 10 times blockages at people's houses are caused by something that has gone down their own drain. A blocked pipe can lead to toilets, sinks and drains backing up and, in some cases, sewage coming up into homes and gardens which can be very distressing for the people who live there.

"Some people deny putting the items we find down their drain, maybe out of embarrassment, but others genuinely don't realise that wipes and other items can cause blockages.

"If inappropriate items get into a main sewer then it can affect a lot of people – even a full scheme. We do get chokes from just toilet paper but if people stopped putting wipes, fats and other items down the drains there would be a lot less.

"I would say to people to remember to only put the 3 Ps (pee, poo and toilet paper) down the toilet - we can all help by reminding those around us."

"Wipes are the bane of our life, especially when they combine with fat, oil and grease. When these things combine, they make chokes more likely and cause bigger blockages.

"We find all sorts of other plastics too, from plastic bottles to kids' toys. I think a lot of it is down to a lack of knowledge so anything we can do to help people make the link between items they may put down the toilet or drain and blocked pipes is a good thing.”

She added: "Our team is there to respond to sewer blockages as they happen but if we didn’t have to attend at so many reactive chokes, we could look to do more proactive cleaning and maintenance of the network to improve service to our customers even further." 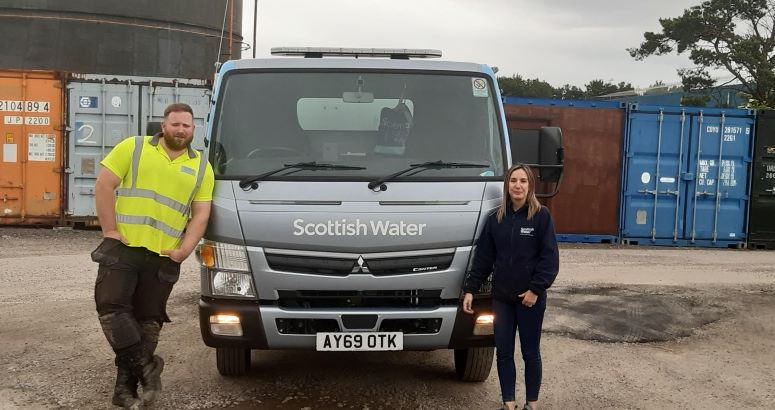 Plea to only flush the 3 Ps

Scottish Water's Cameron Maclennan and Tammy Jones are reminding people that only pee, poo and (toilet) paper should go down the loo.