Work to Tackle Flooding in Lanark

Cameras have captured amazing views that few have seen deep inside the tunnels of Katrine aqueduct.

“To get up close and personal with such a key asset, with all of its remarkable history, is a great privilege for all of the team.”

It is one of Scotland’s most important, and environmentally friendly, pieces of infrastructure that few people have ever seen inside … until now.

For 160 years, the Katrine Aqueduct has brought water from Loch Katrine to water treatment works which now supply 1.3 million people across much of the Greater Glasgow area and beyond.

Since Queen Victoria opened the aqueduct in 1859, the only glimpse of the megastructure the public has ever had has been from the outside - where it starts on the south shore of Loch Katrine or where it takes the form of bridges across valleys on the 25-mile route to Milngavie north of Glasgow.

But now, a near £16 million refurbishment project, which includes structural repairs of five stretches of tunnel and seven bridges, has afforded access to the inside of the aqueduct and a unique insight into what was one of the world’s greatest feats of engineering of its day.

The aqueduct is also still as efficient and environmentally friendly now as it was when it was built because it takes water by gravity – without the need for pumping using electricity – from Loch Katrine to the Milngavie and Balmore water treatment works before it is distributed to customers.

If the water did have to be pumped from loch to treatment works, it would cost Scottish Water more than £6m a year. 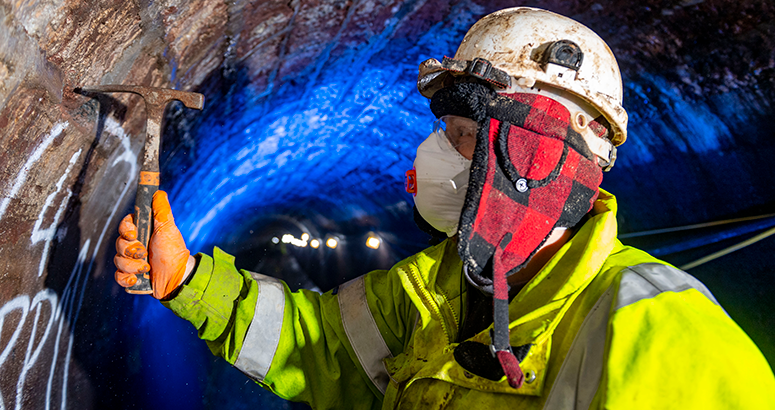 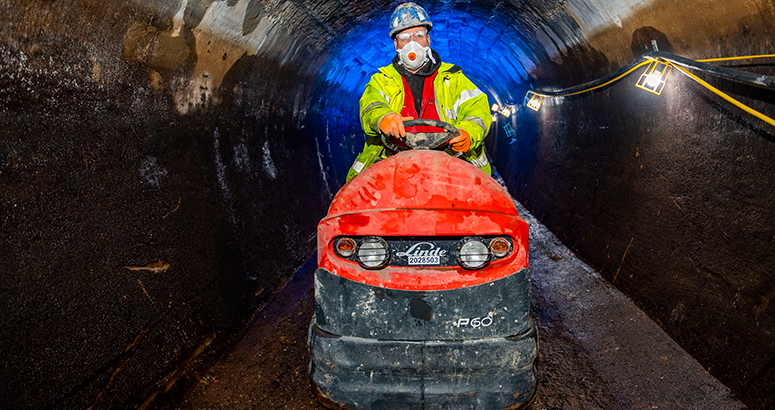 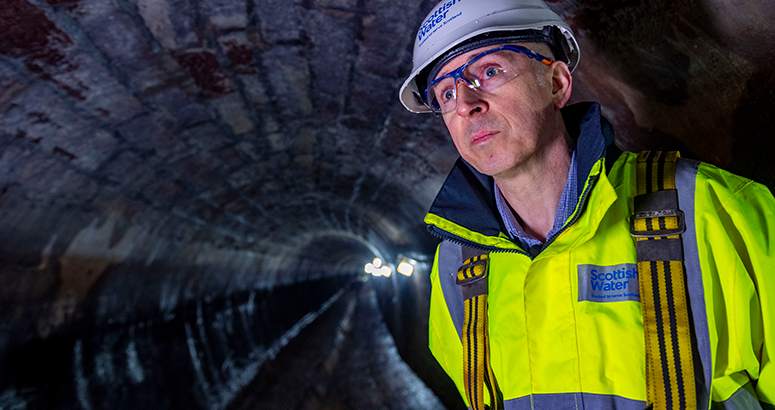 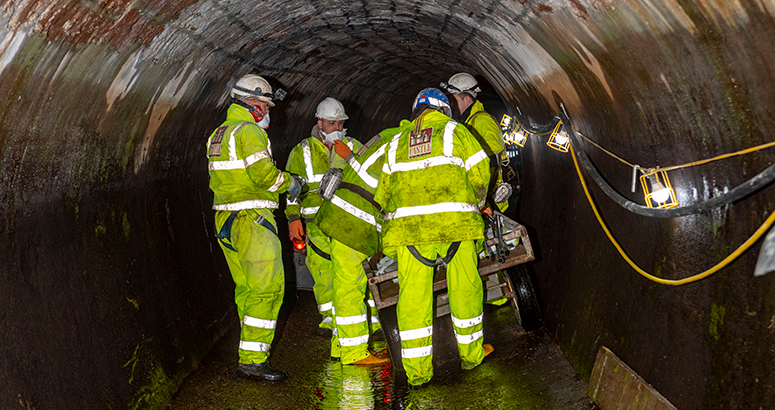 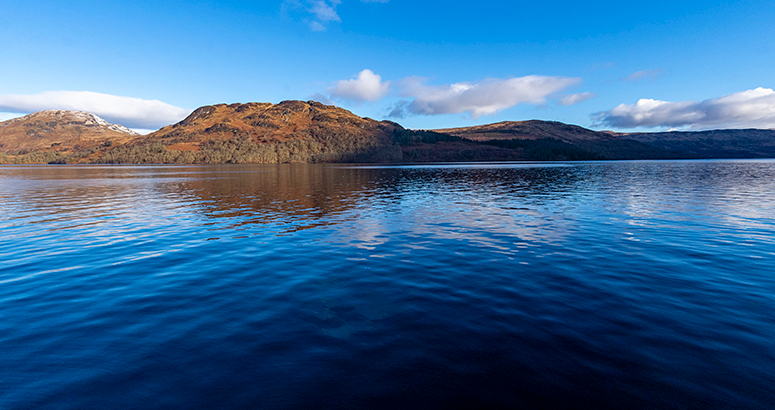 The sustainability of the aqueduct, which is inspiring Scottish Water as it strives to transform its activities to reach zero carbon emissions five years ahead of national 2045 targets, is underlined by key figures which show that:

it currently supplies about 110 million gallons of water per day

it was laid at a gradient of 10 inches per mile, meaning that it drops by one metre for every 6334 metres horizontally or by just 6.6 metres from the north end at Loch Katrine to the south at Milngavie and so is almost flat.

If we were not able to use gravity on the aqueduct and had to pump water using electricity it would require about 64.8 million kWh per year, which would be enough to power 18,200 houses for a year and would cost us £6.3m annually.

Like all important pieces of infrastructure, the aqueduct needs careful management and is now undergoing the biggest programme of refurbishment in its history, which is expected to be completed late this summer.

These pictures and footage (see info below for links) demonstrate the scale and nature of the challenge for the project team.

The bulk of the work is standard concrete and mortar repairs. However, to stabilise exposed rock sections, the project team is using an unusual technique that involves drilling into the rock, inserting steel anchor bolts up to 2 metres long, attaching steel mesh reinforcements and then spraying concrete until structural integrity is established.

Given that some of this work is more than half a mile along the aqueduct from entry chambers, electric buggies are being used to move equipment, materials and workers.

David Wilkinson, Scottish Water’s senior project manager, said his team of engineers is enjoying working on the project and has been impressed with the work our Victorian forefathers.

He said: “Our recent inspections have shown that the aqueduct is in remarkably good condition for its age. It’s mainly constructed from tightly joined masonry blocks in an arched shape. Very little movement or even mortar deterioration is evident. The quality of the workmanship is very impressive.

“To ensure that water can flow by gravity from Loch Katrine to Mugdock and Craigmaddie reservoirs in Milngavie, the aqueducts are laid at a gradient of 10 inches per miles. This equates to the aqueduct dropping one metre vertically for every 6334 metres horizontally, which means it is virtually flat and drops only 6.6 metres during the entire length of the old aqueduct.

“That would be difficult to achieve today with modern surveying equipment and laser levels. To have achieved this 160 years ago, in deep trenches or freshly blasted tunnel, is quite incredible.

“It’s also a great tribute to the people who designed and built it that the aqueduct is still so environmentally-friendly and delivering massive benefits to Scotland in the 21st century.

“As Scottish Water is committed to doing all we can to reduce the impact we have on the environment and minimise our carbon emissions, the aqueduct should serve as an inspiration to us all.”

He added: “This is a pretty unique project and is something of a labour of love for many of us on the team. The work is challenging, time consuming and often very detailed.

“However, to get up close and personal with such a key asset, with all of its remarkable history, is a great privilege for all of the team.”
Scroll to top