Dingwall Schoolgirl Lets Nothing Go to Waste to Help the Environment 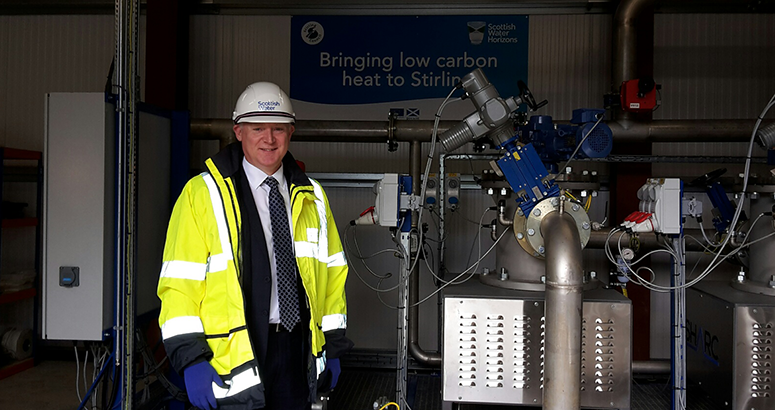 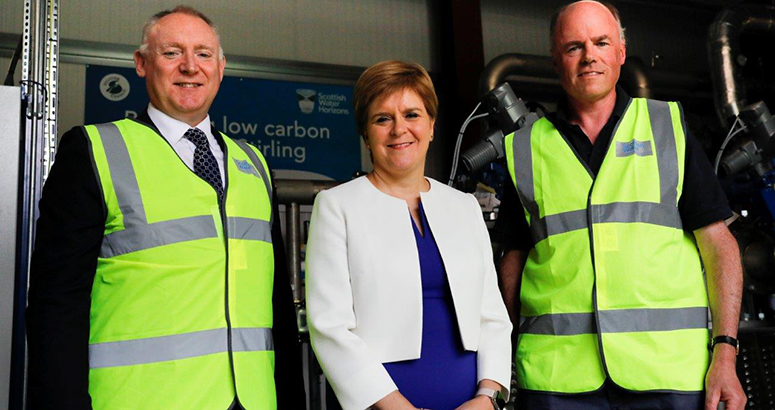 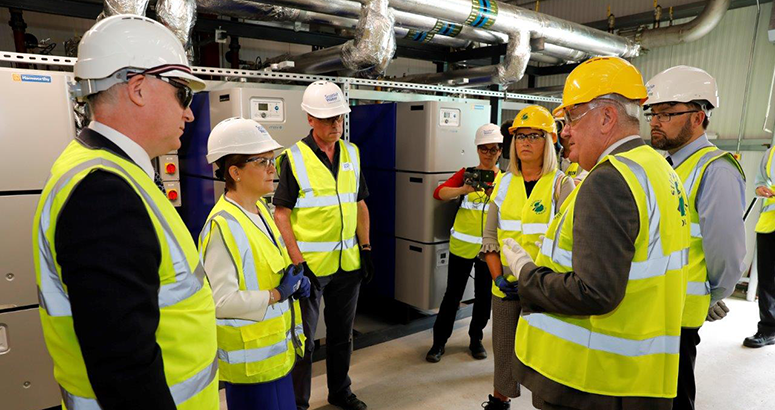 “ I am proud of the bold, innovative and world-leading policies we are implementing to address the climate crisis we face.”

A ground-breaking energy hub which will deliver low-carbon heat to a city community has been welcomed by First Minister Nicola Sturgeon.

She toured the site at Stirling, which harnesses energy from waste water through a mixture of cutting-edge technologies, and is the first in the UK to deliver heat in this way.

The £6 million project is being delivered by Scottish Water Horizons in partnership with Stirling Council, with additional funding
provided by the Scottish Government.

The facility, at Forthside in Stirling, will pump low-cost and low-carbon heat generated from waste water from the adjacent treatment works serving the city.

It's projected to save 381 tonnes of carbon per annum – the equivalent of 1.5 million miles driven in an average petrol car, or a passenger jet flying from Glasgow to Sydney, Australia, about 82 times*.


The First Minister visited the site today as it enters final preparations for the big switch-on by early September.

She said: “Earlier this year Scotland became one of the first countries in the world to acknowledge the fact that we are facing a global climate emergency, and it is only right that we take appropriate action.

“I am proud of the bold, innovative and world-leading policies we are implementing to address the climate crisis we face.

“The Stirling District Heat Network project is a fantastic example of this, using waste water to help provide energy to local public buildings and businesses. It is a great demonstration of how we can work collaboratively to make a real difference.”

The First Minister heard how the project will deliver a range of significant environmental and economic benefits, with scope to expand the scheme further. 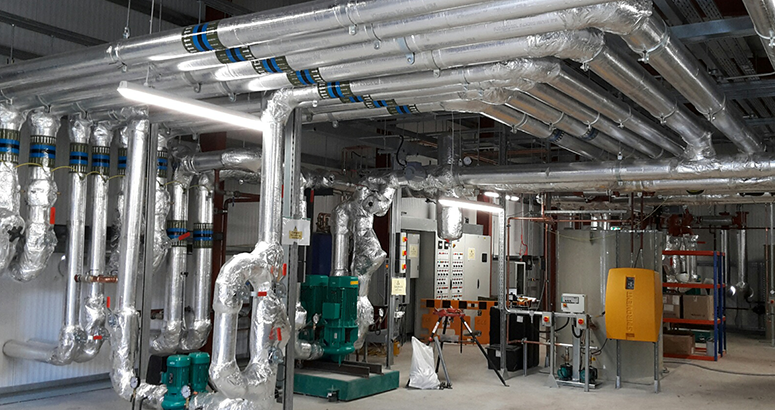 WATCH VIDEO: The First Minister welcomed the heat from waste water scheme, which will be switched on later this year, providing low carbon heat and energy cost savings.

Scottish Water Chief Executive Douglas Millican accompanied the First Minister on her tour of the facility.

He said: “Sustainability is vital for homes, businesses and services, and using the energy from waste water is a great example of using resources to their maximum benefit. This new scheme in Stirling will go a long way towards helping reduce our carbon footprint and protecting the environment.”

Paul Kerr, Managing Director of Scottish Water Horizons, said: “We are very proud to have this project recognised by the First Minister for its contribution to reducing Scotland’s carbon footprint.

“Scottish Water Horizons is dedicated to supporting the Government in their ambitious carbon saving targets, utilising Scottish Water’s asset base to create a greener Scotland, whilst reducing costs for our customers.”