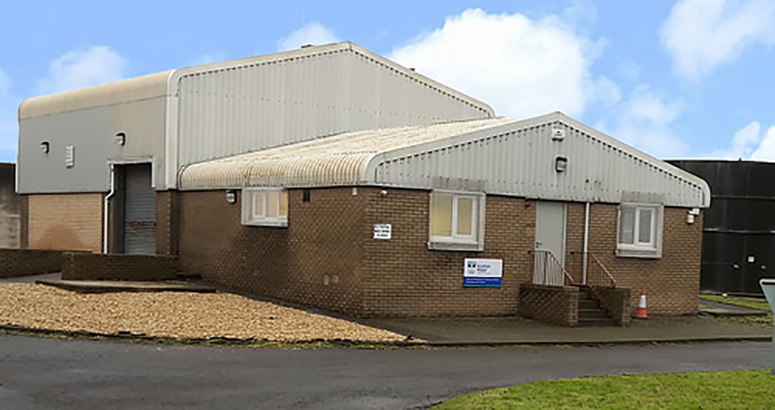 Six month trial uses specific bacteria which eat pollutants in the waste water to create an environment to make them work more efficiently.

A new technology developed in the US which could revolutionise the way the world’s waste water can be processed is being tested by experts at Scottish Water.

The technology uses specific bacteria which eat pollutants in the waste water. It creates an environment for these bacteria – known as biocatalysts - to make them work more efficiently.

It is designed to intensify the population of the bacteria, which are put in a special capsule to encourage them to work much faster. The process is designed to speed up the rate at which the good bacteria out-compete the bad bacteria.

The technology was also developed to drastically reduce the amount of sludge - the residual, semi-solid material produced as a by-product during sewage treatment - created in the water treatment process. This happens due to the biocatalyst creating an environment where bacteria reproduction is limited.

In previous testing in the USA the sludge produced using Microvi was shown to be only a around a tenth of typical levels.

The trial at Bo’ness will test the limits and conditions in which the biocatalysts can operate and see if this technique has the potential to transform how waste water is treated.

George Ponton, Head of Research and Innovation at Scottish Water, said: “We are excited to see the outcome of the trials of this potentially innovative waste water process. If this process works it would transform the way waste water is treated

“To meet the future demand of an ever-growing population it is essential that we find ways to increase the capacity and efficiency of our existing assets. Microvi offers the potential to meet growth requirements faster and at lower cost than many current conventional plant extensions.”

Microvi’s technology was designed and developed in the US and is already used in parts of North America and Australia.

The team at the centre will carry out rigorous testing of the new process from now until April after which Scottish Water will look at the findings to determine if the process would be useful and cost effective at any of Scotland’s waste water treatment plants.

Dr Fatemeh Shirazi, Chief Executive Officer and Chief Technology Officer of California-based Microvi, said: “We are delighted to work closely with Scottish Water at its pioneering test and development centre. As we have seen at other demonstration projects in the UK, the Microvi MNE technology is positioned to deliver a paradigm shift in the way we treat wastewater while protecting health and preserving the environment.

“It is an exciting time for the industry as we find new ways to respond to new challenges in an ever-expanding world.”

The test centre, the only facility of its kind in the UK, is situated next to Bo’ness Waste Water Treatment Works making it a unique and dynamic research hub for waste water technologies. Users can test new processes, technologies and equipment under live conditions in a safe and operational scale environment to enhance the marketability of their products without risk to Scottish Water operations

The centre provides three individual feeds of waste water from different stages in the treatment process. All discharges from testing areas enter back into the normal treatment process, offering a flexible and low-risk testing environment.  There is also the provision for testing of new screening innovations at the inlet to the Treatment Works.