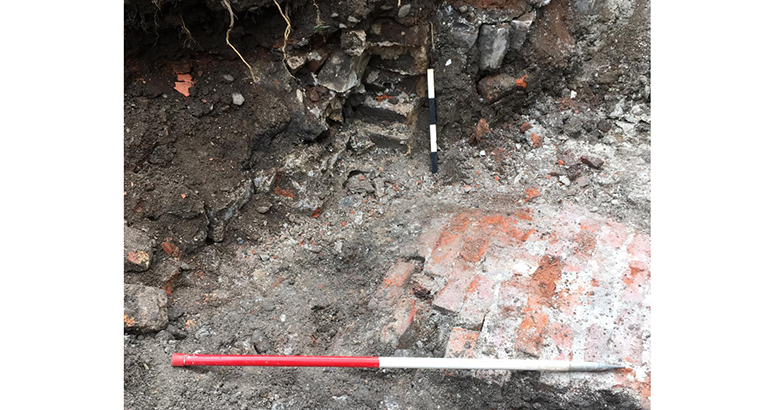 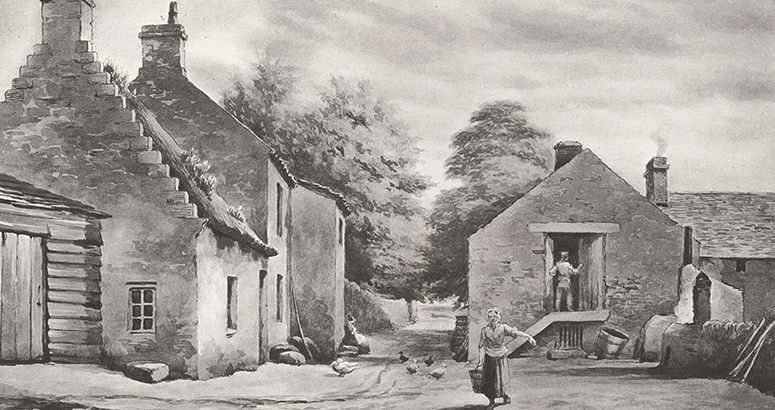 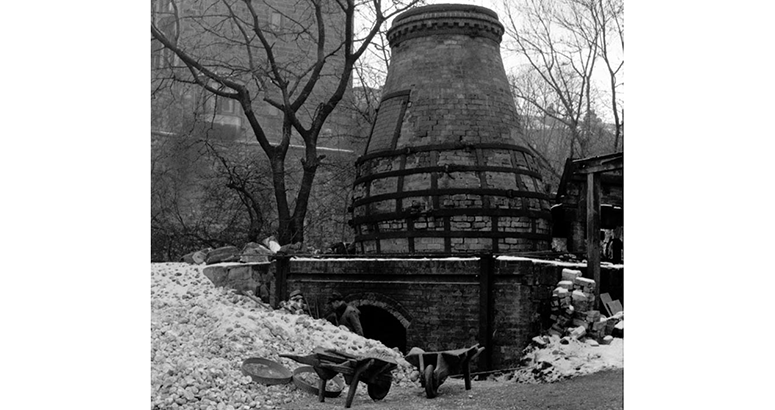 Evidence of an old mill has been found on the site of £15 million Scottish Water investment project to improve the environment of the River Kelvin. Old photos: courtesy of Mitchell Library

Archaeologists working on a dig at an historic site on the River Kelvin have unearthed the foundations of an old mill.

The dig was carried out as part of Scottish Water’s £15 million investment project in Glasgow’s West End to improve both the environment of the River Kelvin.

Archaeologists from AOC Archaeology Group have uncovered the building foundations adjacent to the existing flint mill site at Garriochmill Road.

The first recording of this flint mill dates back to 1795 and the site is thought to have comprised of a flour mill and a separate corn mill.
It is believed the foundations which have been found belong to the former flour mill.

Anything of historical importance beneath the ground has been recorded during the dig. Archaeologist Sam Golder explained: “During preliminary examinations, and prior to this dig, Scottish Water picked up some brick surface at 1.15 metres beneath the ground.

“It was important to excavate the site prior to any work being undertaken in order to enrich existing historical records and build a better picture of the River Kelvin. Once everything of importance has been recorded, the site will be back-filled ready for Scottish Water to start improvement works in July.”

During the works the Kelvin Walkway will remain open to pedestrians and cyclists. This will remain in place until the main project is completed, expected to be in January 2020.

More about this work to improve the overall environment of the River Kelvin and the findings of the archaeological dig can be found at: In Your Area - River Kelvin