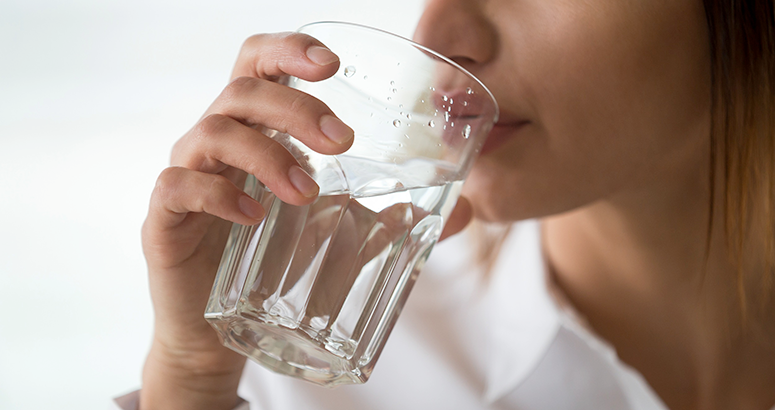 Watch our video on how you can spot lead pipes and what to do next.

“Houses built before 1970 are most likely to have had their water supply originally delivered through lead pipes.”

WaterSafe is calling on Scotland's homeowners to check if their water pipes are made of lead if their properties were built before 1970.

To keep Scotland's drinking water rated as high quality, WaterSafe, the plumbing approval register, wants property owners to check the pipes inside their homes, which they are responsible for.

The isntallation of lead plumbing has been banned in the UK for more than 25 years. Lead dissolving into drinking water can be harmful if it builds up in the body – especially for babies and children, whose development can be affected.

However, research by WaterSafe shows nearly two-thirds of homeowners in Scotland have never checked to see if they have lead water pipes.

The annual drinking water quality report, published by the Drinking Water Quality Regulator for Scotland (DWQR) earlier this month, shows drinking water in Scotland is of high quality, with 99.90% of samples meeting the required standards.

But it also shows that drinking water in some homes is still being affected by lead pipes, which are mostly found in homes built before 1970.

Nine lead failures were picked up during Scottish Water’s routine tests at customers’ taps in 2018 and, in all these cases, they found lead pipes in the home’s plumbing.

The good news is that awareness is on the rise, as hundreds more customers contacted Scottish Water in 2018 for advice on lead pipes and free tests. Of these tests, a further 158 resulted in failures of the lead standards and, in these cases, Scottish Water offered information and advice to the customers to take action to improve their plumbing.

Replacing lead plumbing inside homes, and to the property boundary, is the responsibility of the homeowner. WaterSafe’s research shows only half of households are aware of this.

Julie Spinks, director of WaterSafe, said: “WaterSafe-approved plumbers have an important role to play in helping homeowners identify lead pipes and take steps to replace them to keep their drinking water fresh and healthy.

“We’d encourage anyone who has an approved plumber working in their home to ask them to take a couple of minutes to check for lead pipes and, if they need replacing with copper or plastic ones, to obtain a number of quotes to get them replaced.” 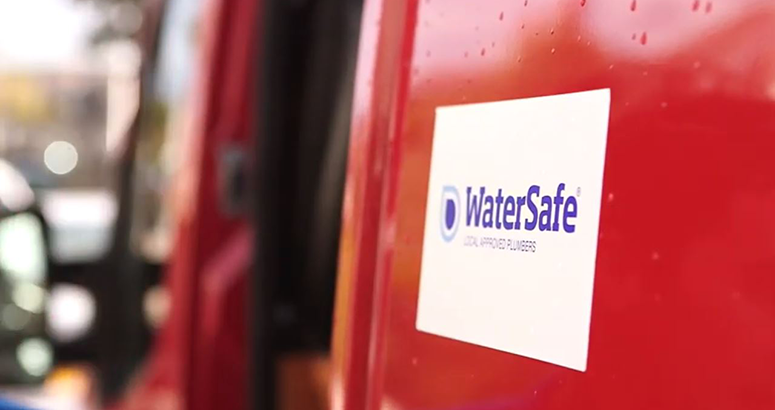 Plumbers on the WaterSafe approval register, who are supported by Scottish Water, are all trained in the Water Supply (Water Fittings) Byelaws to keep drinking water safe.

Bill Byers, of the Drinking Water Quality Regulator, said: “It is clear that there are many consumers who believe that lead was a problem resolved years ago.  It is generally taken that houses built before 1970 are most likely to have had their water supply originally delivered through lead pipes.

“The good thing is that over time, a proportion have had those pipes replaced. For some property owners, however, the issue has not gone away and is something they need to think about.

Michael North, Scottish Water’s byelaws team manager, said: “We would support WaterSafe’s call to homeowners in properties built before about 1970 to check whether they have lead pipes and, if so, have them replaced.”

The WaterSafe scheme is backed by all UK water companies and the drinking water regulators and all plumbers approved by the Scottish and Northern Ireland Plumbing Employers’ Federation (SNIPEF) are members of WaterSafe.


It provides an online directory of plumbing businesses in the UK who are trained to meet the strict regulations for installing pipes and fittings that supply drinking water to keep it fresh and healthy. Homeowners can enter their postcode at WaterSafe to find their nearest approved plumber.

Lead and Your Water