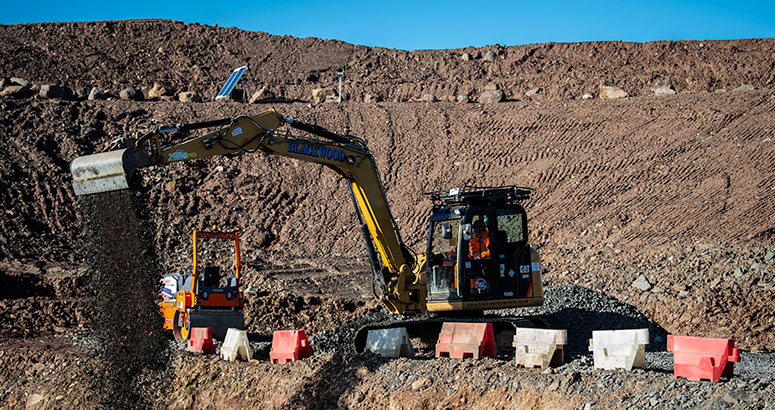 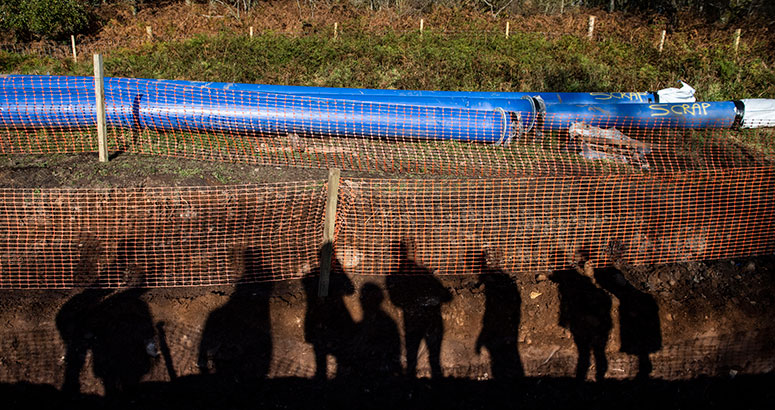 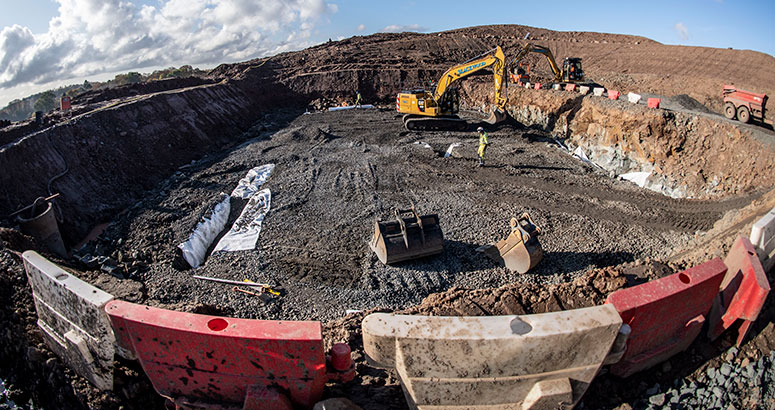 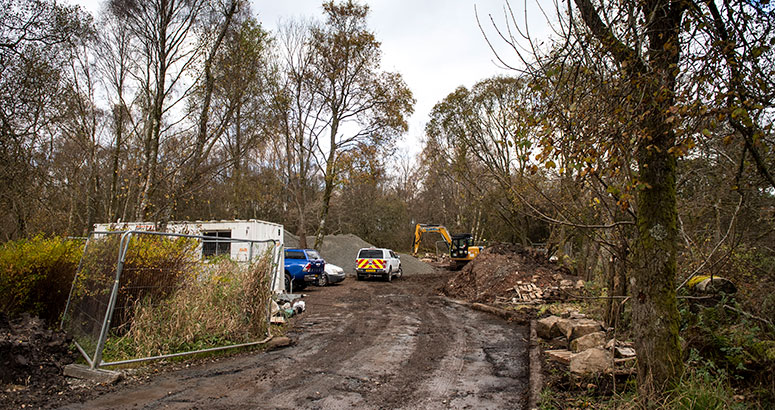 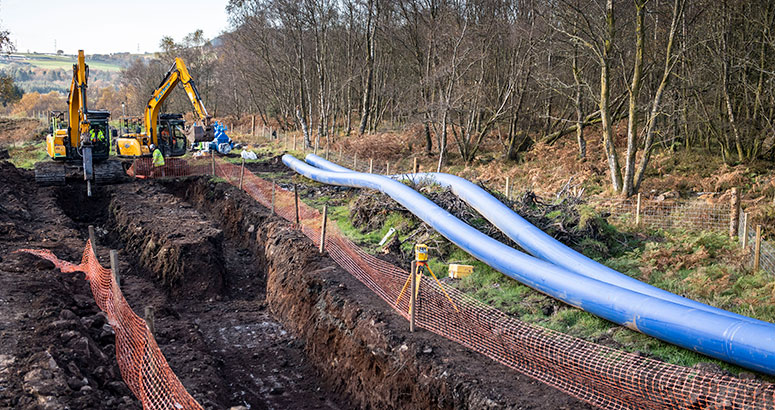 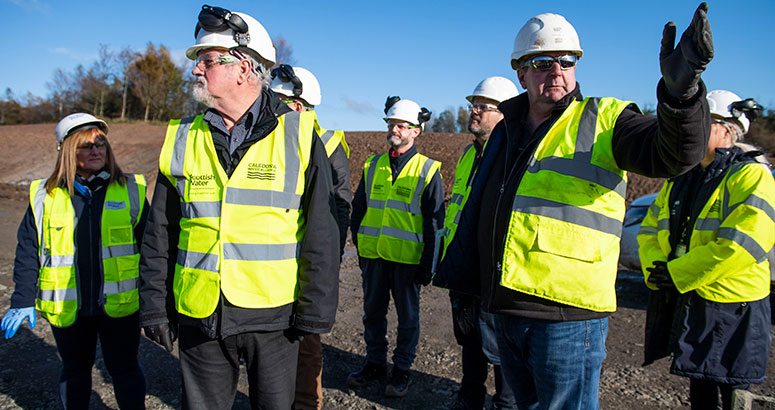 What are we doing?

Scottish Water is investing in a multi-million pound project to ensure water quality to thousands of people in parts of East Dunbartonshire, West Dunbartonshire and West Stirlingshire areas by changing the source of their water supply from Burncrooks WTW to Milngavie WTW. 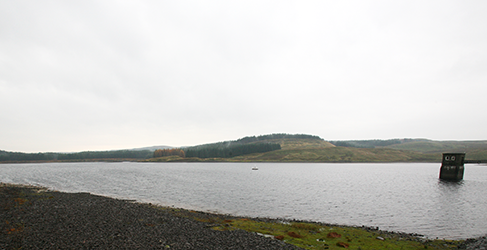 Watch our latest video update on the project 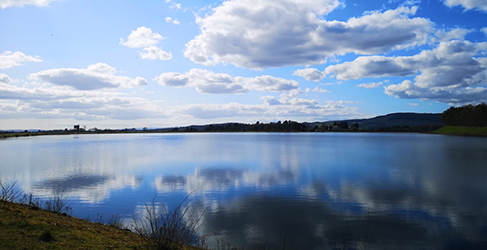 Water suppy will be transferred to Milngavie WTW

What does the project involve?

There are three key components of the project:

The pipeline sections were welded together in 130 metre-long “strings” which were laid out end-to-end and joined together and then, following excavation, laid into the trench.   Meanwhile, preparatory work for the construction of a pumping station at Bankell off of Strathblane Road, Milngavie is progressing.

View our documents on investment in Burncrooks