AD is produced by bacteria, which digest biomass in environments with no oxygen, producing methane as a by-product. 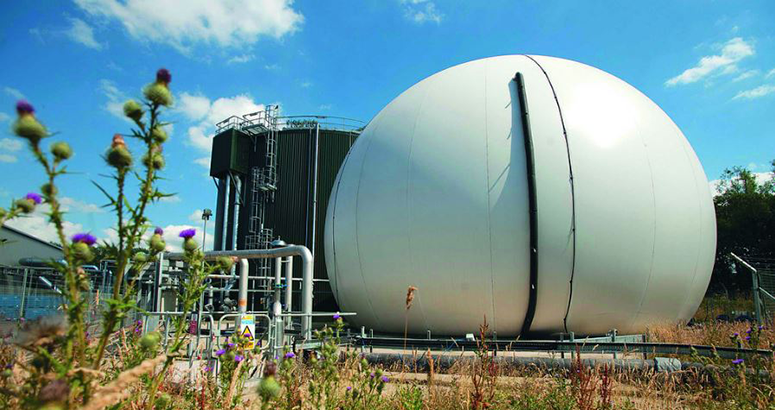 We use AD technology to generate green energy at our Deerdykes Recycling Centre near Cumbernauld.

We use AD technology to generate green energy from food waste at our recycling facility near Cumbernauld.

The facility is capable of handling 30,000 tonnes of food waste, generating up to 8 GWh of renewable energy each year – enough electricity to power around 2,400 homes.

Already over 145,000 tonnes of food waste have been recycled into green energy from local authorities, food producers and businesses since the plant was commissioned in 2010. 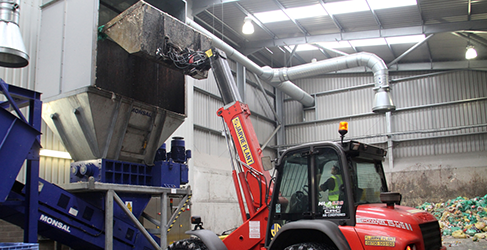 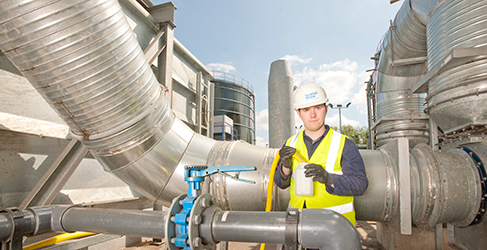 The water industry has used AD for many years and across the UK, 66% of the UK’s sewage sludge has been treated in AD plants.

Biogas has been used in the UK since 1985, when gas from sewage was used to power street lamps in Exeter, Devon.

Now the UK produces over 11 million tonnes of organic material which is suitable for AD and it AD is now growing rapidly beyond the water industry and is increasingly being used to turn our waste into renewable energy.

According to the Renewable Energy Association, if all domestic food waste in the UK was processed by AD, the energy generated could supply 350,000 homes with electricity.

AD at our recycling plant is controlled by strict environmental regulations.

For more information on AD visit www.biogas-info.co.uk
Scroll to top